In honor of Independence Day, I have decided to begin a running theme on my blog aptly termed BuzzWords of Ignorance. I'm not particularly impressed with what Google offers as a definition for buzzword, but the closest application comes from Wikipedia which states:

"A buzzword…..is a..…term that is used in the media and wider society,…..often in an inaccurate manner, or for purposes other than the conveying of information."
Technicalities aside, I define BuzzWords of Ignorance as:


A word or phrase used for its emotional connotation where the speaker relies on the assumed ignorance of the audience - generally for the purposes of manipulation.
Oftentimes, it's employed as a propaganda technique embodying a good lie. (Think - bumper car slogans)
Today's BuzzWord of Ignorance is CONSTITUTION

The Constitution is many things to many people. Beginning with it being the frame work for the Government of the United States of America, it goes on to grant certain powers to the federal government and grants other powers to the states. And finally, it guarantees the basic rights of the people.

There are basically three cases where I see the word CONSTITUTION and/or one of its derivatives bandied about out of ignorance.

As they say, this is a day late and a dollar short. Beach chairs have been put away, fireworks are no longer screaming into the night sky, and the smoke has cleared. But the Constitution has been there protecting our rights since this great country's inception. Today I'm only going to cover argument #1 - Original Intent. 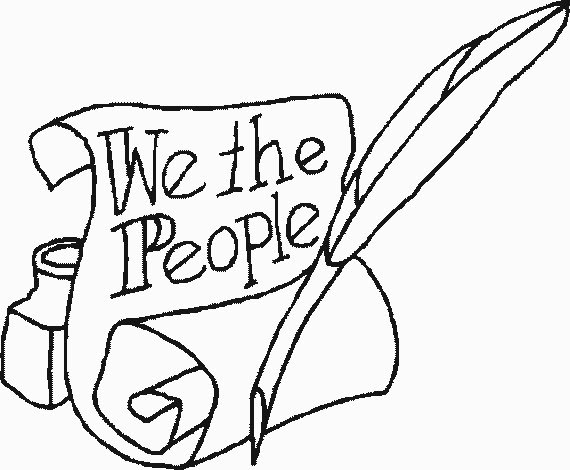 Divining the intent of the Framer's when the Constitution was penned has been a major debate dating back since the inception of this country. Inherent in the assertion that the Framer's had an original intent in the first place is to assume that they had the same intent. Without this assumption, there would be no way to use it as an interpretive standard to begin with.

From the beginning, the original intent argument is a logical fallacy: It invokes the special case argument from authority and goes one step further by basing itt the argument from antiquity.

The biggest problem with the original intent argument is all of the original parts that have been done away with. To date, there has been 27 times thus far where the Constitution has been amended. Originally, slavery was legal, there was no Federal Income Tax, the U.S. Senate was unelected (meaning the state legislator's picked the state's Senators), women weren't allowed to vote, and not all of the Bill of Rights (the first ten amendments; ratified four years after the Constitution) applied to the states. (In fact, freedom of speech and separation of church and state were only protected by the Federal government. States that wanted to restrict rights did so. Restrictions varied from tax benefits to religious requirements for voting or serving in the legislature. While many states did voluntarily get rid of these restrictions before 1850, they wouldn’t have had to until the passing of the 14th Amendment; and even then, not until the Supreme Court set precedence on the application of the amendment. Even today, some state constitutions like Maryland, Mississippi, and Pennsylvania contradict the Bill of Rights and disqualify Atheists from holding office or testifying as a witness. Granted, these laws can't be legally enforced.)

If one knew exactly what they were going back to, my guess is they wouldn’t. The idea of going back to the original intent is based on a legendary perspective of the Founding Fathers being like knights in shining armor. Pointing out, for example, that Jefferson may have bore up to six children with one of his hundreds of slaves (AKA "Property" - AHEM - if you get where I'm going with it!!!), Sally Hemmings; and after his death, nearly all his slaves were sold to pay off his debts --- has the potential to call into question the near infallibility status and absolute moral authority that the Founding Fathers seemingly hold (through no fault of their own) - and by association, it would call into question the supposed divinity of the Constitution.

Inherent in the argument of going back to the original intent of the Constitution is the subtle suggestion that anyone who is doing anything differently must be wrong. It's a way to avoid presenting a rational argument and instead its aim is to provoke an emotionally manipulative response.

"With a few exceptions, the original intent argument is generally bunk."

So what are those few exceptions? An exception would be when a person makes an argument disagreeing with some sort of policy/policy proposal provides an additional statement or rational argument that recognizes that the Constitution and/or the Founding Fathers have been wrong on other issues, but is correct in the topic at hand. (I. e., The Constitution/Founding Fathers are fallible.)

Repeating what I said in my original example: "Policy X goes against the Founding Father's original intent of the Constitution…which they got right because…" subverts committing the fallacious argument from authority. It opens up the necessity of being able to disagree respectfully and paves the way for productive, interesting, intellectual, and substantive debate. 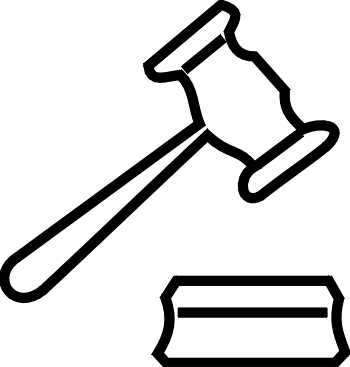