This New Year's eve, I skiped a big, blow-out party, opted out of a frenzy, and started the year with my little brother! Okay - he's not that little! He's taller than I, but he's nearly a decade younger (and almost ready to get his drivers license - SCARY!).

With just hours to go before ushering in 2013, when many people began embarking on an annual tradition - making New Year's resolutions - my brother and I began making homemade soft pretzels and blended white mochas! While some were pondering what kind of changes they would be making in the new year, my brother and I were figuring out how many of our pretzels were going to be plain, with salt,or with cinnamon sugar. And don't forget the butter; lots and LOTS of butter! 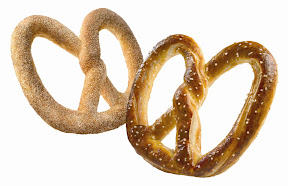 Instead of planing ways to shed a few pounds, we waited for our yeast to activate and then added cup after cup of flour.

Instead of stressing about reducing stress, our dough balls began to take shape and we dumped them on the floured counter and began kneading wa - fold in half, push the dough into itself, give it a quarter turn, add more flour if needed; repeat - again, and again, and again!

Instead of savoring that supposed 'last drop of alcohol', we covered our kneaded dough and set it next to the fireplace to rise before racing to AM/PM to grab a bag of ice to mak a much-more-affordable blended white mocha to get addicted to for the year (so we could have a premeditated New Year's resolution at the endof 2013)! 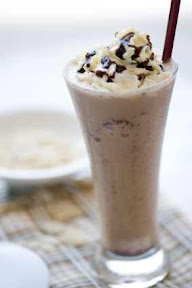 And finally, while vowing to find a newer, better job or seeking higher education may or may not give us a leg up in the future, living in the here and now, spending precious time with family and friends, and making memories that will last a lifetime is too good to pass up - especially when it includes dough ball fights (!!!), warm, homemade pretzels, blended white mochas and sparkling apple cider in front of a crackling fireplace when it's 15 degrees outside under a full moon. I couldn't have asked for a better way to reign in the new year! 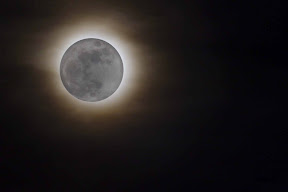